Often feminist critiques and political ecology critiques of society are treated within different scientific domains and social practices. Yet, they share a similar structural critique: that of the Western linear developmental model, notions of hierarchy and competition as driving forces in the economy, notions of legitimate knowledge, power relations between genders/species. Both the feminist and political ecology critiques are often vague in terms of future alternative scenarios and have had limited influence on the fields of futures studies and planning for sustainable development, the latter two being traditionally more focused on ecological modernisation and technological progress within the existing development trajectory.

The wider aim of this project is to develop an analytical framework of what may be called futurist feminist political ecology – that can be used for analysis of architecture and planning in relation to normative goals as sustainable development, justice and gender equality.

The more specific objective of this project is to explore and theorize the contemporary eco-feminist discourse, tentatively around two strands: 1) the “radical home making” strand manifested in the writings of Astyk (2008) and Hayes (2010) and 2) the postcapitalist srand manifested in the writings of Gibson-Graham (1996, 2006) and Haug (2000). The material to be studied is books, articles, blogs and projects by the authors mentioned above. Questions for analysis are: how are the futures and practices described in terms of the built environment and use of space stemming from the envisaged social relations, relations to the non-human world and notions of “the home”, “work”, “production” and “development”? What theoretical and ideological perspectives are used to construct “the problems” and the proposed alternatives? 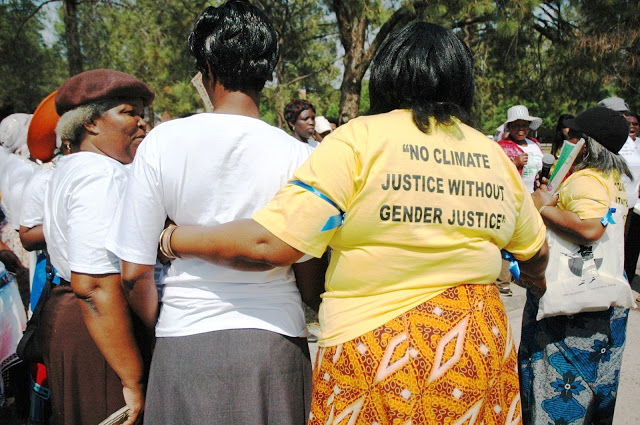