The question of materiality and form has always been one of the core issues in architecture and architectural theory, both as a question of style and expression and as a philosphical question considering the different roles and impacts of built form. In recent year materiality has also become an important issue in philosophy, cultural studies and the social sciences. After the lingustic focus of postmodern philosophy, materiality has become an issue of renewed importance through theories of e.g. material semiotics (Law 2009), actor-network theory (Latour 2005) and recently also through speculative realism and object oriented philosophy (Harman 2010). These teories have, however, yet to benefit from decades of architectural theories and research on the issue of materiality, and equally, it remains to be investigated what paths of architectural research that are made possible through the contemporary philospohies of materialites and objects.

The aim of this project is to develop – through a review of theories on how architectural materialites have an effect on everyday life on the one side, and of the materiality oriented philosophies of Latour, Harman and Law, on the other - a meta-theoretical discussion on how the effects of architectural materialites on all scales can be investigated (ranging from urban morphologies to architectural details). Material effects/contrains on everyday life been dealt with theories such as time-geography (Hägerstrand), space syntax (Hillier), non-representational theory (Thrift), affordance theory (Gibson), theories on socio-materiality (Österberg) and theories of urban design (Lynch, Gehl, etc.), but there is not yet any efforts within architectual research (or elsewhere) to discuss and evlaute these theories from a meta perspective. The new material turn of the social sciences and philosophy make might also make a re-reading of traditional architectural theories possible, e.g. the writings of Louis Kahn, which often has been dismissed as naive, universalistic and animistic, but that might actuallty take on new meanings if, for example, read through the light of actor network theory or object-oriented philosopy. 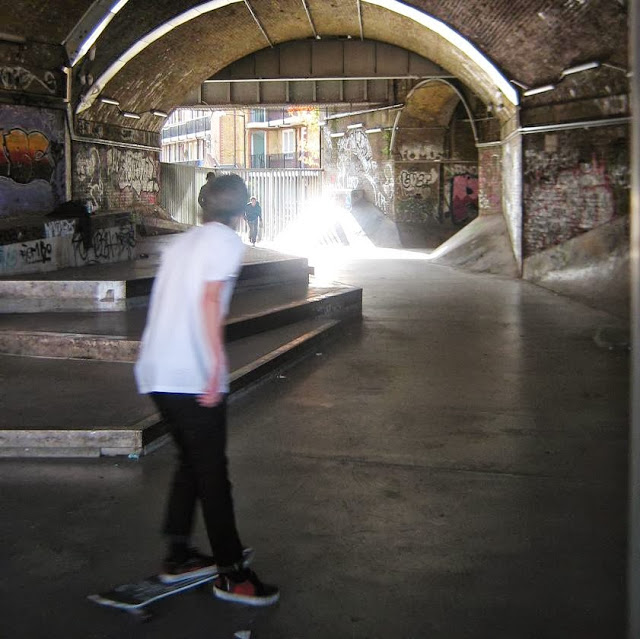